Defending Your Peace of Mind

Supportive Counsel You Can Rely On

Can a general magistrate be assigned to handle my case?

Yes, in Florida, a general magistrate may be assigned to handle your divorce, modification or paternity case. Our lawyers have years of experience litigating in front of both judges and general magistrates. Unlike a judge who is appointed by the governor or voters to the serve the bench, a general magistrate is a licensed Florida attorney selected by the court to assist in the hearing of cases. Generally, magistrates are utilized because they allow cases to be heard quicker than if they had their case heard in front of the circuit court judge.

Get Experienced Legal Help From The Virga Law Firm, P.A.

You do have the ability to object to the magistrate's report and recommendation in certain scenarios. Our litigators are experienced in seeking magistrate objects as well as other remedies to these reports. Let us navigating the court system for you.

Presenting your case in front of a judge or general magistrate can be an intimidating task if pursued alone. You will be held to the same standards as an attorney and be required to possess an understanding of the Florida Family Law Rules of Procedure. Our attorneys have the proven knowledge and skills to zealously represent you in your family law claim.

Contact our office to put our experience to work for you.

We Are Here to Help 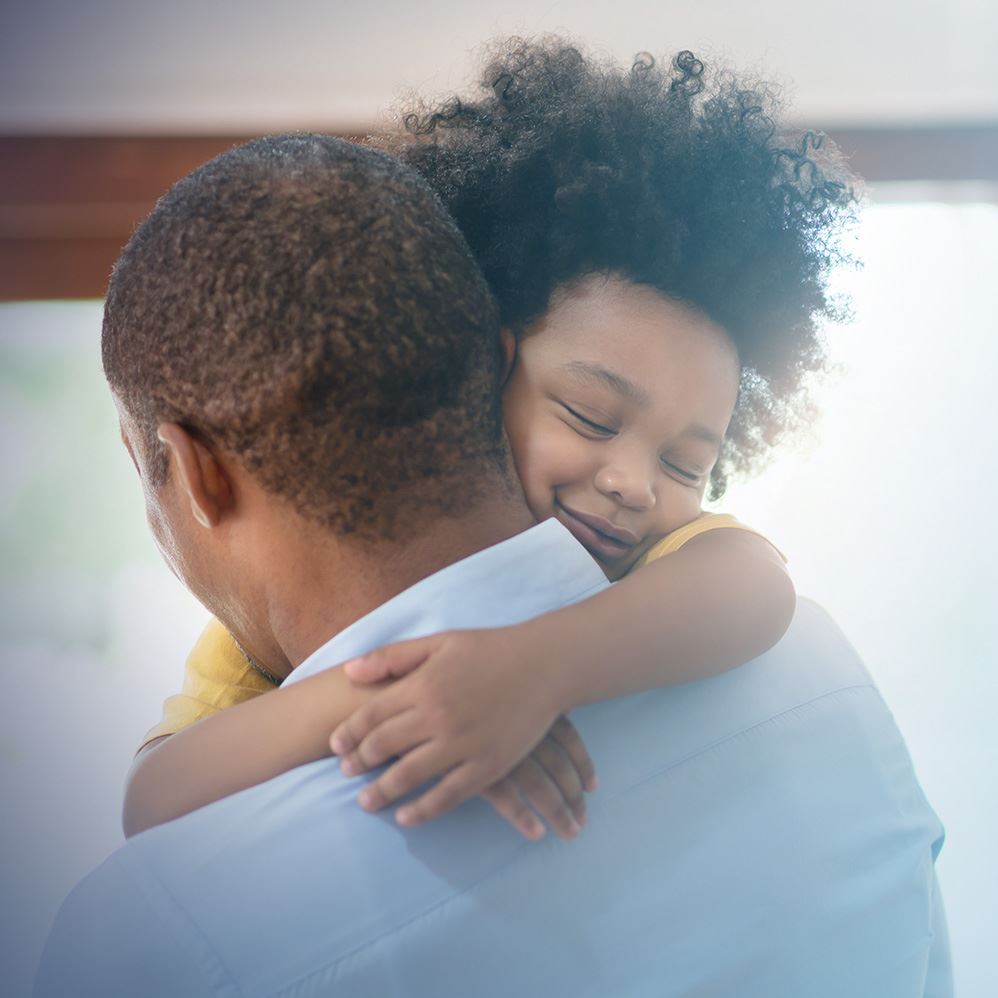